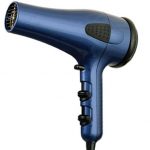 Use the formula amps x volts = watts to figure out how many watts these typical appliances use. (Most homes are served by 120-volt electricity, so we will use that as the value for volts in our equation.)

It may help you understand watts to think of electricity like water flowing through a hose. The amount of water that can fit through the hose depends on the diameter of the hose (amps). The force of the water depends on how far open the faucet is (volts). The work that can be done (watts) depends on both the amount and the pressure of the water (amps x volts = watts). 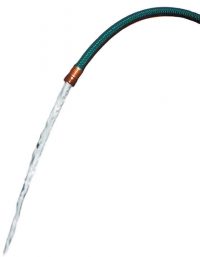